We just celebrated the feast of the Black Nazarene last January 9th.The Black Nazarene (Hesus Nazareno) is a life-size image of a dark-skinned, kneeling Jesus Christ carrying the Cross. The image derives it’s name from “Nazarene” a title of Christ identifying him as a native of Nazareth in Galilee. The original statue was brought to the Philippines from Mexico in 1606. It depicts Jesus in route to his crucifixion. It has been enshrined in Quiapo Church in the city of Manila. It is one of the biggest annual religious festivals in the predominantly Catholic nation in Asia. The icon is renowned in the Philippines and is considered by many Filipino Catholics to be miraculous. It is a belief among many that it’s mere touch reputed to cure disease.

In the Philippines, it attracts homage by numerous devotees and major processions every year and we celebrate it in January 9. As part of history, the January 9 procession reenacts the image’s “Translation” (transfer or passage) in 1787 or solemn transfer to the Minor Basilica from its original shrine inside the Intramuros. In the Philippines, the January 9 Translation is the largest procession, drawing millions of devotees thronging to touch the icon. Back here at St. Sebastian parish, we made history when the icon of the Black Nazarene was installed and enshrined at the back of the church.

Thanks for your support! 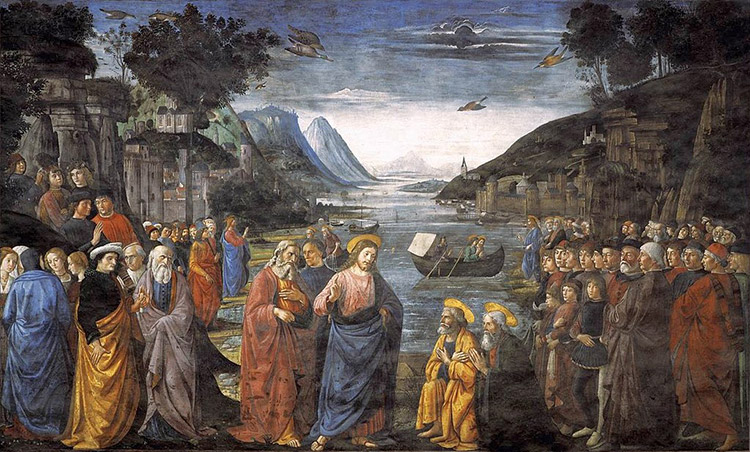 Calling of the Apostles 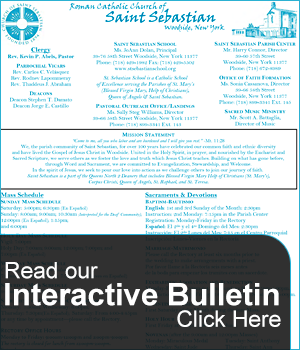 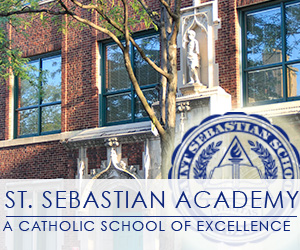